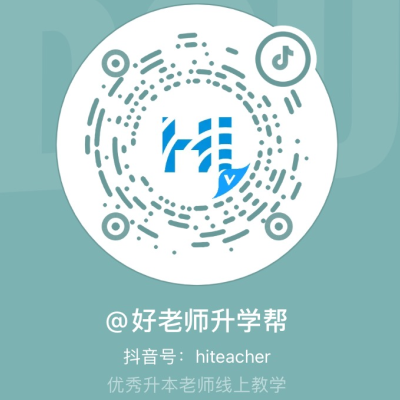 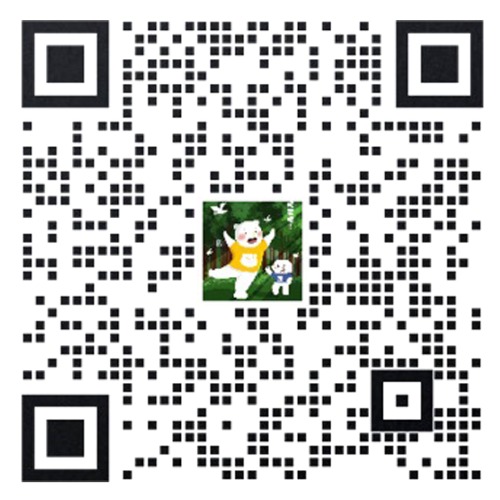 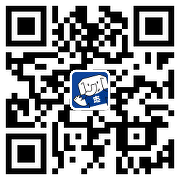 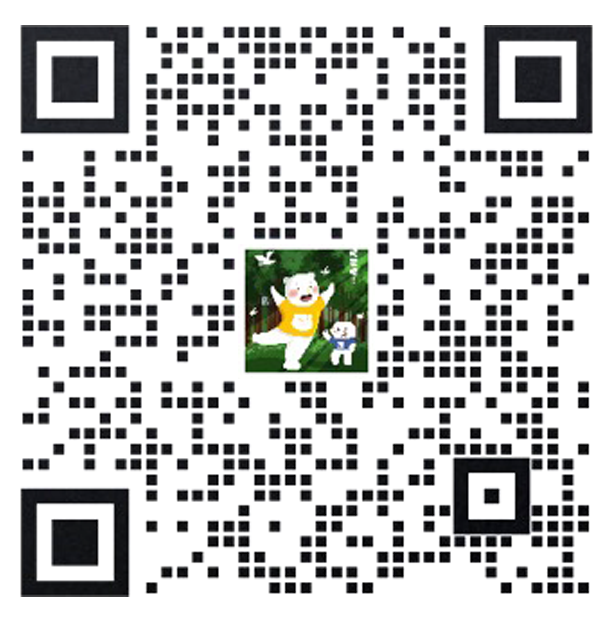 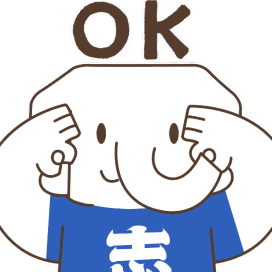 Part I Vocabulary and Structure (30%)

Directions: For each of the following sentences, there are four choices marked A, B, C and D. Choose the one answer that best completes the sentence.

A. will save B. have saved C. must save D. will have saved

10. Katherine sticks to her belief it pays to be kind.

16. The driver’s carelessness _______the death of three passengers.

A. resulted from B. resulted in C. came across D. came about

18. The officials are eager to _____ us of the safety of the nuclear reactors.

A. there being a chance B. there to be a chance

C. there be a chance D. being a chance

Directions: There are 10 incomplete statements here. You should fill in each blank with the proper form of the word given in brackets.

22. If you want to keep true friendship alive and ______ (health), please consider and think over a list of the most important qualities.

25. It makes sure that each student in America is able to get_______ (finance) help for higher education.

26. Once the applications are _______ (receive), it processes them before the start of each school year.

29. When_______ (use) correctly and appropriately, it will be helpful in developing a career or business.

Directions: There are 20 blanks in the following passage. For each blank there are four choices marked A. B. C. and D. on the right side of the paper. You should choose the ONE that best fits into the passage.

When most of us get a text message on our cell phone from an unknown person, we usually say “sorry, 31 number!” and move on. But when Dennis Williams 32 a text that clearly wasn’t intended for him, he did something 33.

On March 19, Dennis got a group text 34 him that a couple he didn’t know were at the hospital, waiting for the 35 of a baby.

“Congratulations! But I think someone was mistaken,” Dennis 36. The baby was born and update texts were 37 quickly from the overjoyed grandmother, Teresa. In her 38, she didn’t seem to realize that she was 39 the baby’s photos with a complete stranger. “Well, I don’t 40 you all but I will get there to take pictures with the baby,” replied Dennis before asking which room the new 41 were in.

Much to the family’s surprise, Dennis stuck to his 42! He turned up at the hospital 43 gifts for the new mother Lindsey and her baby boy. Lindsey’s husband was totally 44 by the unexpected visit. “I don’t think we would have randomly invited him over but we 45 it and the gifts.”

Teresa 46 a photo of the chance meeting on a social networking website 47 by the touching words: “What a 48 this young man was to our family! He was so 49 and kind to do this.” The post has since gained the 50 of social media users all over the world, receiving more than 184,000 shares and 61,500 likes in just three days.

37. A. coming in B. setting out C. passing down D. moving around

Directions: There are 10 statements given below. You are required to decide whether they are true, false or not given based on your understanding of the following passage.

Using Music to Change Your Mood

Everyone knows that listening to music when feeling bad can provide a relief. Music can also reduce stress, make depression more bearable and help you relax.

All the benefits of music can only be got if the listener enjoys the music he is listening to. If the listener dislikes the music or finds it boring, it will have a negative effect on him instead of a positive one.

Now let’s examine what most of us do when it comes to listening to music. We usually just listen to a play list and allow a program to randomly (任意地)select the songs we are going to listen to.

This is where the problem lies. What if you liked the first song but found the second one boring? What if the third one was a motivating song while the fourth didn’t suit your emotions? What do you think the result will be?

What you’ll have is an emotional mess! The first song will lift your mood a little. The second will make you a little bored. The third will motivate you and then the fourth will put you down. In the end you’ll end up feeling worse than before.

I strongly recommend dividing your play list into different small lists. For example, a list for relaxation, a list for motivation and so on. Another very important thing you must do is to get rid of the old music that you are bored of. Besides, don’t listen to songs with negative words or messages.

The music you listen to can delay your recovery from breakups(分手)by months and months! People who listen to romantic songs after breakups recover 10 times slower than those who don’t. So be careful with your play list if you want to recover faster.

51. Music is believed to have a comforting effect.

52. One can benefit from all kinds of music.

55. You should listen to songs that suit your emotions.

56. It’s advisable to have different lists of songs.

57. You should remove all of the old music from your list.

58. People should listen to songs with positive words.

Directions: There are 2 passages in this section. Each passage is followed by some questions or unfinished statements. For each of them there are four choices marked A), B), C) and D). You should decide on the best choice and mark the corresponding letter on Answer Sheet with a single line through the centre.

There is a difference between science and technology. Science is a method of answering theoretical questions; technology is a method of solving practical problems. Science has to do with discovering the facts and relationships between observable phenomena in nature and with establishing theories that serve to organize these facts and relationships; technology has to do with tools, techniques, and procedures for implementing the finding of science.

Another distinction between science and technology has to do with the progress in each. Progress in science excludes the human factor. Scientists, who seek to comprehend the universe and know the truth within the highest degree of accuracy and certainty, cannot pay attention to their own or other people’s likes or dislikes or to popular ideas about the fitness of things. What scientists discover may shock or anger people-as did Darwin’s theory of evolution. But even an unpleasant truth is more than likely to be useful; besides, we have the choice of refusing to believe it! But hardly so with technology; we do not have the choice of refusing to hear the sonic boom produced by a supersonic aircraft flying overhead; we do not have the option of refusing to breathe polluted air; and we do not have the option of living in a non-atomic age. Unlike science progress, technology must be measured in terms of the human factor. The legitimate purpose of technology is to serve people in general, not merely some people; and future generations, not merely those who presently wish to gain advantage for themselves. Technology must be humanistic if it is to lead to a better world.

61. The difference between science and technology lies in that _____.

A. the former provides answers to theoretical questions while the latter to practical problems

B. the former seeks to comprehend the universe while the latter helps change the material world

C. the former aims to discover the inter-connections of facts and the rules that explain them while the latter, to discover new designs and ways of making the things we use in our daily life

D. all of the above

62. Which of the following may be representative of science?

A. The improvement of people’s life.

B. The theory of people’s life.

A. must be strictly objective

B. usually take into consideration people’s likes and dislikes

C. should conform to popular opinions

A. is responsible for widespread pollution and resource exhaustion

B. should serve those who wish to gain advantage for themselves

C. will lead to a better world if put to wise use

D. will inevitably be for bad purpose

In the United States, it is not customary to telephone someone very early in the morning. If you telephone him early in the day, while he is shaving or having breakfast, the time of the call shows that the matter is very important and requires immediate attention. The same meaning is attached to telephone calls made after 11:00 p. m.. If someone receives a call during sleeping hours, he assumes it’ s a matter of life or death. The time chosen for the call communicates its importance.

In social life, time plays a very important part. In the U. S. A. guests tend to feel they are not highly regarded if the invitation to a dinner party is extended only three or four days before the party date. But it is not true in all countries. In other areas of the world, it may be considered foolish to make an appointment too far in advance because plans which are made for a date more than a week away tend to be forgotten. The meaning of time differs in different parts of the world. Thus, misunderstandings arise between people from cultures that treat time differently. Promptness is valued highly in American life, for example. If people are not prompt, they may be regarded as impolite or not fully responsible. In the U. S. no one would think of keeping a business associate waiting for an hour, it would be too impolite. If a person is 5 minutes late, he will say a few words of explanation, though perhaps he will not complete the sentence.

67. Supposing one wants to make a telephone call at dawn, this would mean _____.

A. the matter is important

B. the matter is somewhat important

D. it is a matter of life and death

A. the voices of time B. the importance of time

C. the importance of an announcement D. time and tide wait for no man

70. According to the passage, the author of the article may agree to which of the following statements?

A. It is appropriate to send your invitation cards three or four days before a dinner party date in U. S. A.

B. It may be appropriate to send your invitation to your guests three or four days before a dinner party date in some cultures.

C. It is best for one to make telephone calls at night because it costs much less.

D. If one is less than 5 minutes late, he has to make a short apology.

Directions: For this part, you are required to write a letter based on the following requirement. You should write at least 100 words.

Part I Vocabulary and Structure (30%)

There is going to be a picnic for students at the City Park this Saturday. As a member of the students’ Union and a good friend of yours, l’ m honored to invite you to join us in this picnic.

In my opinion, it must be a great chance for you to know more about our city and chances are that you’ll probably make some new friends there. As scheduled in our plan, in the early morning we will climb the mountains, enjoying the beautiful scenery and for our lunch we will cook and share our home-made delicious food. I guarantee that you’ll learn more about Chinese cuisine and have a wonderful and unforgettable trip! I don’t think you will miss that part.

I am looking forward to your reply! 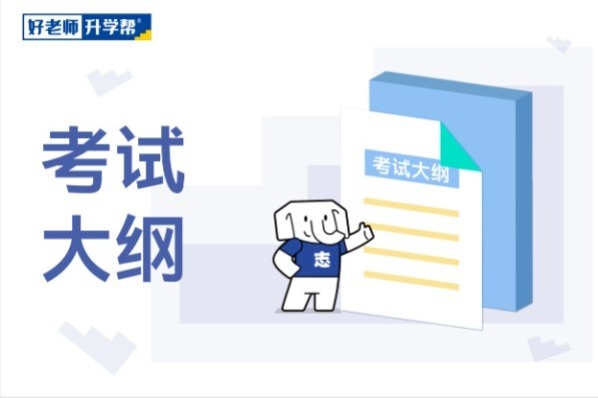 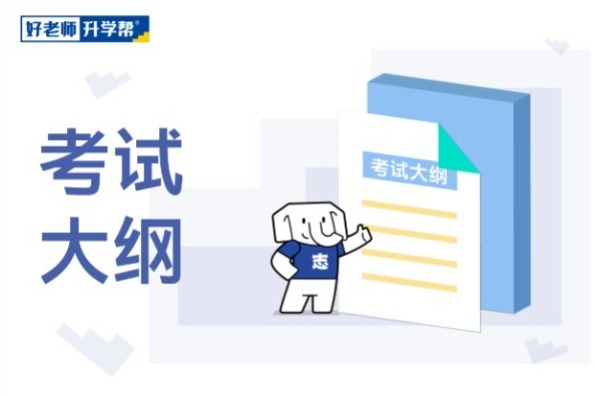 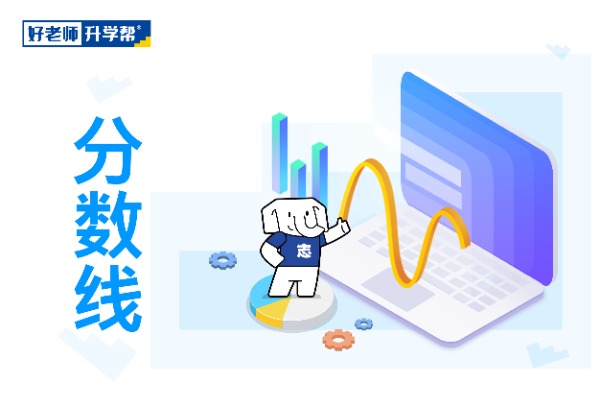 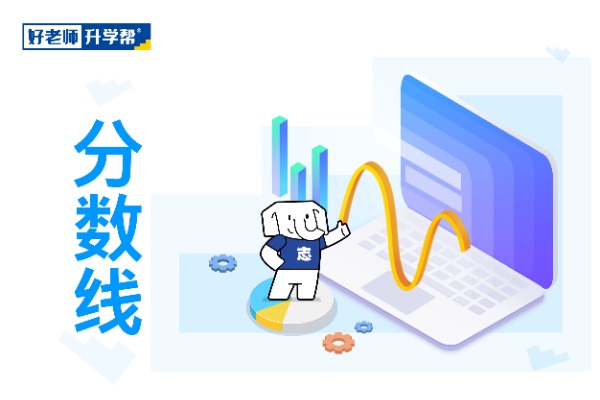 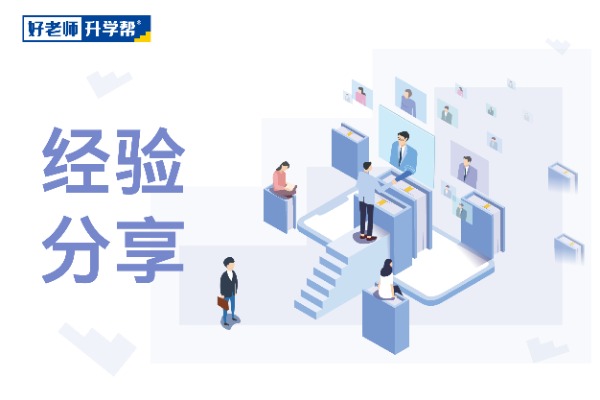 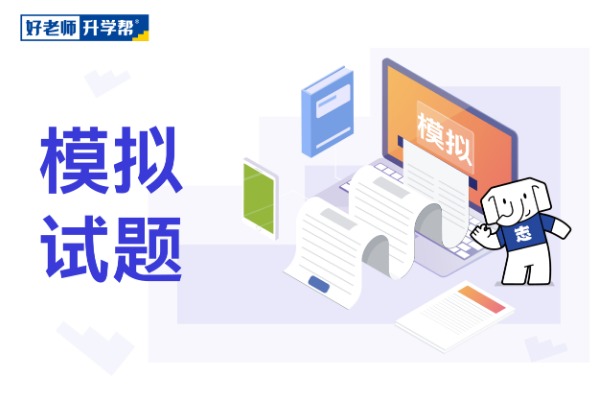 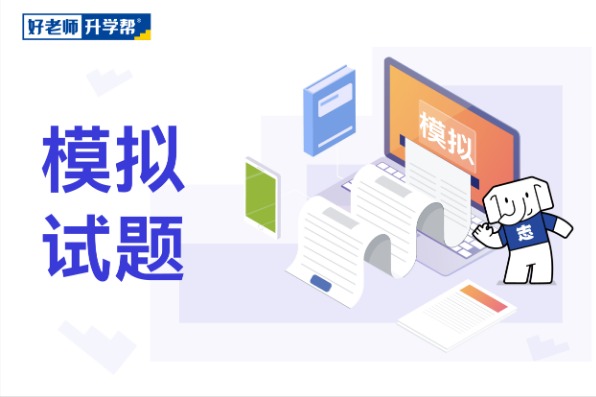 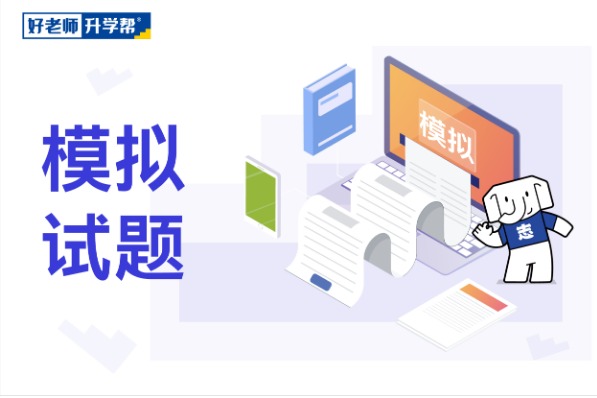 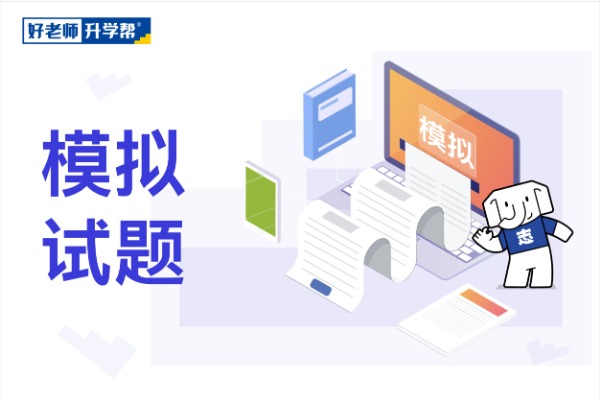 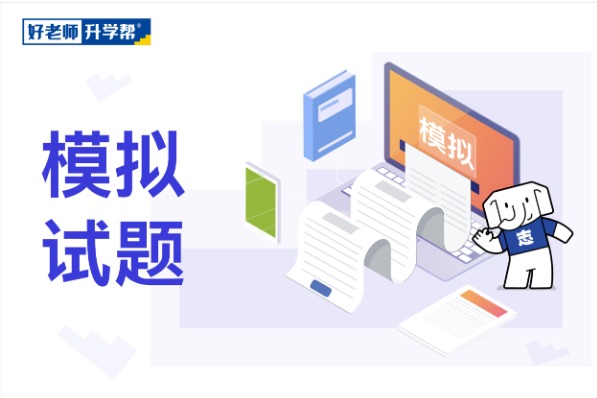 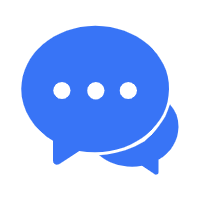